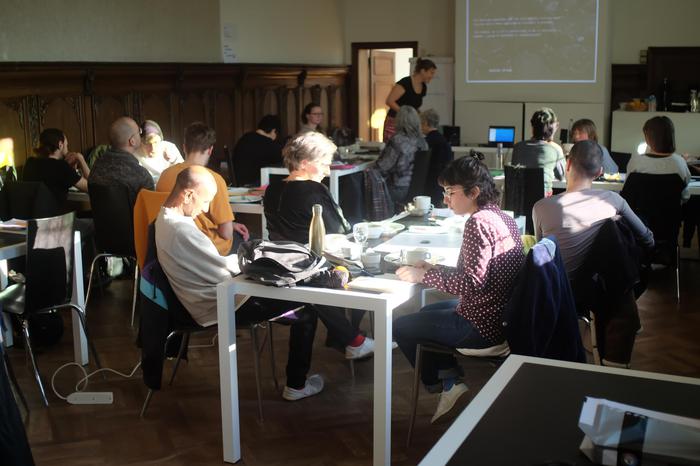 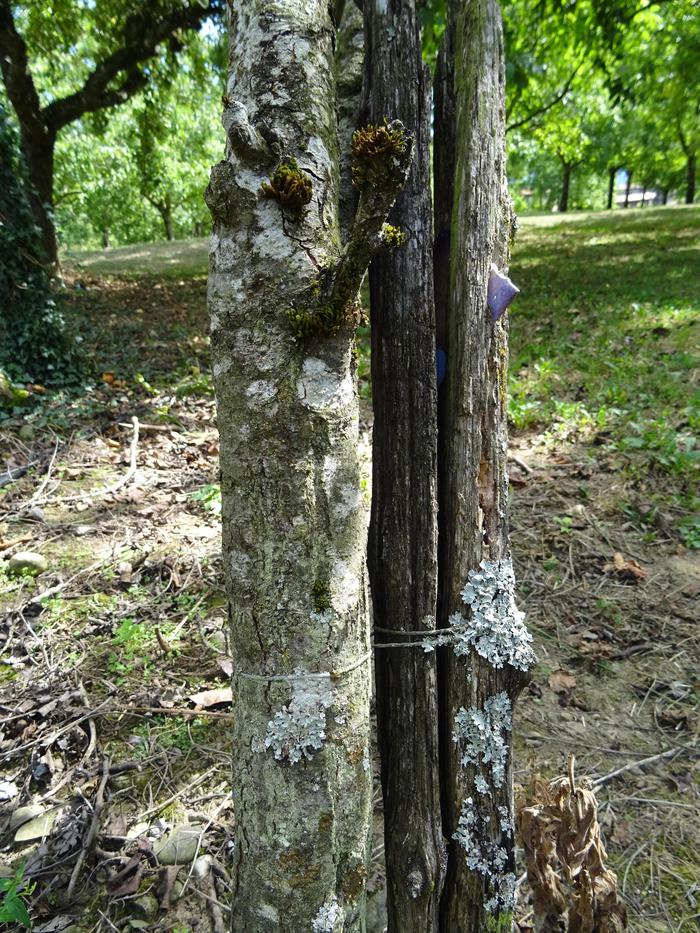 Alchorisma is interested in the possibilities of infecting, contaminating, transforming the algorithmic by other non-exclusively-human visions of the world. Alchorisma proposes to be a common ground from which algorithms can start to overcome the strictly optimizing concepts.

Algorithms have made their way into contemporary society through mathematics and computer science, as sets of rules, behaviours or methods underlying software operations. They have become closely associated with a problem-solving engineering mindset, and more recently with market-driven optimisation, proprietary technologies and morally troubling decision making. However, algorithms extend beyond the man-made world. They are inherent in all matter. Organic and inorganic, microscopic and macroscopic. They can describe generative processes of living things, from the branching of trees and division of cells, to the flows of crowds and fluids.

We rarely see algorithms themselves, as they are embodied in source code, laws of physics or DNA. Yet we're surrounded by their effects, including the appearance of grown and built structures, the development of individuals and organisations, or algorithmically customised newsfeeds. Tacit and unseen, algorithms often guide our actions. They influence the processes and behaviours of human societies, economies and legal systems. The influence flows in both directions; while algorithms influence us, we are capable of influencing algorithms too. We can exert our agency and change their behaviours and directions. Changing the algorithms of a legal code, for example, can allow rivers, forests and mountains to gain legal rights to be protected from human exploitation (e.g. the recognition of the Whanganui river as a 'person' in New Zealand or Rights of Nature in Ecuador).

We began approaching non-anthropocentric algorithms by acquainting ourselves with the perspectives of trees, stones and spirits, in the site-specific context of the former beguinage of Z33 and beyond. Each of these entities functioned as an entry-point into a panpsychic worldview: a proposition that all matter possesses an elementary aliveness to which we can relate. Alchorisma aimed to become a collective process of collaboration with the workshop participants, trees, stones and spirits, as envoys or archetypes pointing to changing relationships between humans and the rest of the world. 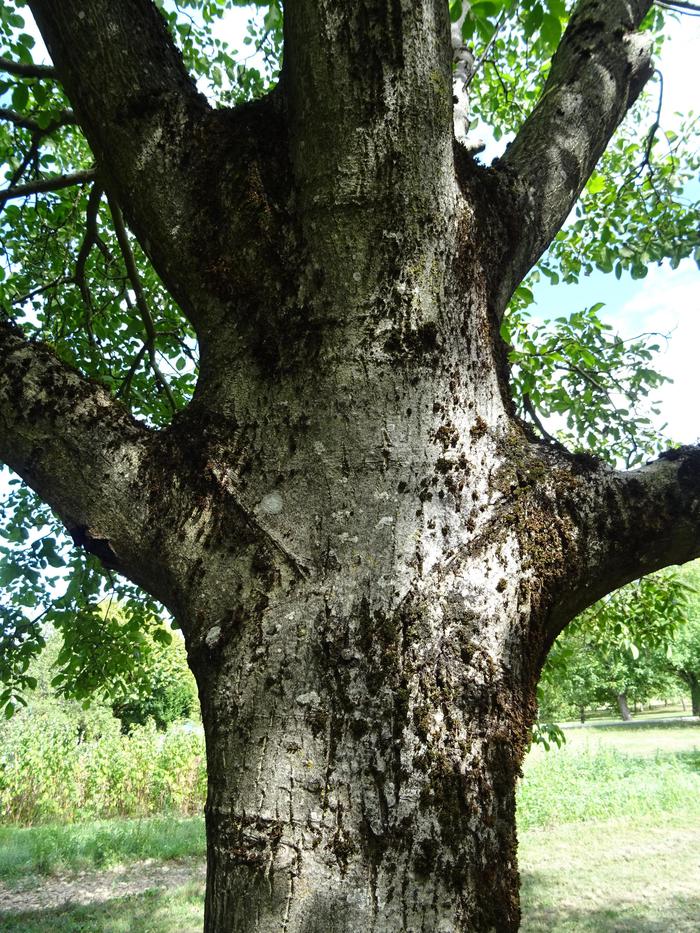 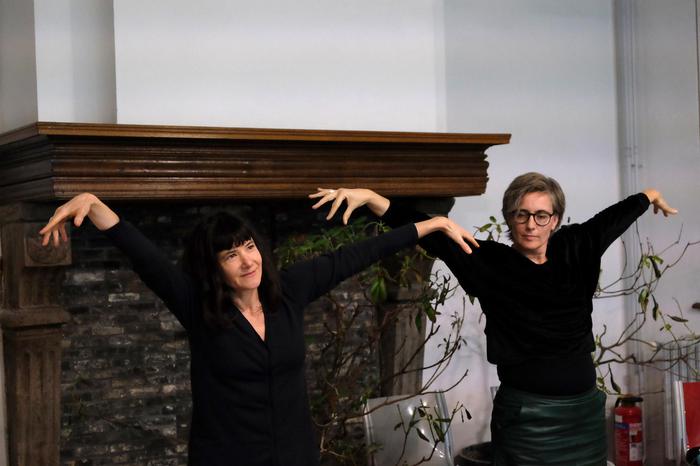 We asked ourselves what patterns, behaviours and transformations we can discover in dialogue with stones, trees and spirits? Which algorithms underlie their properties, processes and needs? How can we translate these algorithms into human-readable forms? In what way can these algorithmic models become (dis)functional? What can they teach us about life-affirming relationships with not-only-human entities?

After the exploration of species-specific algorithms during the first days, our intention was to collectively compose an algorithmic structure in which these beyond-human models can be combined into a generative ecosystem of sorts; an interconnecting tissue or algorithmic social space. A place where we could collaborate with spirits, stones, trees or any other entities that would join the collective process throughout the week. During the worksession we stretched our imagination to jointly develop prototypes, models and concepts of alchorisms -- charismatic algorithms. All documentation of the first worksession in Hasselt can be found here: https://constantvzw.org/wefts/alchorisma.en.html.

Alchorisma was developed in December 2018 by Constant in collaboration with FoAM, RYNB.ORG and Z33, House for Contemporary Art, Design and Architecture in Hasselt. In August 2020 a second worksession took place in the beautiful family house of Anne-Laure Buisson, one of the participants, in Beaulieu, Vercors, France. 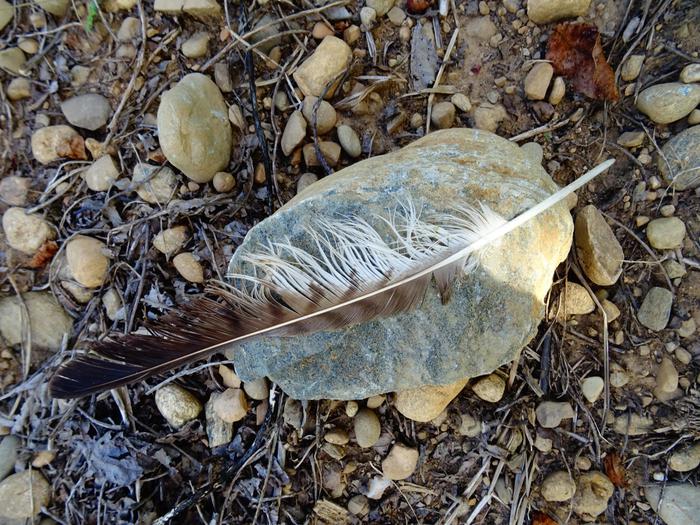